The Royal Thai Embassy in Washington, D.C. began its operation in 1901 as the Legation of Siam (the name of Thailand then) with Minister Plenipotentiary as Chief of Mission. Its first office was located in Arlington, Virginia, before moving to Washington, D.C., in 1913. While in Washington, D.C., the Office was relocated several times, until the Royal Thai Government acquired a plot of land at 2300 Kalorama Road in 1920. By 1921 a new office was built on the said plot which served at the Embassy for 46 years, until 1993. In 1947, the Chief of Mission was elevated to the Ambassadorial level. 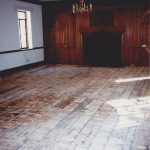 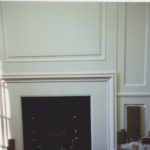 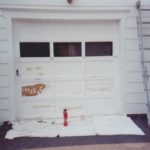 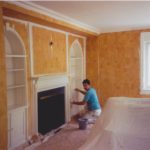 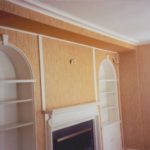 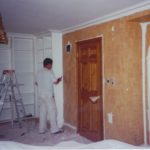 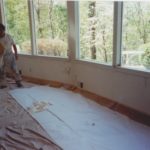 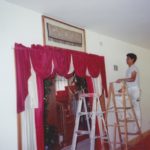 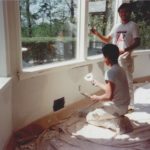 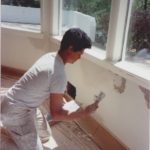 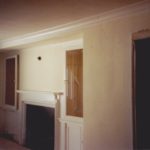 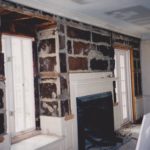 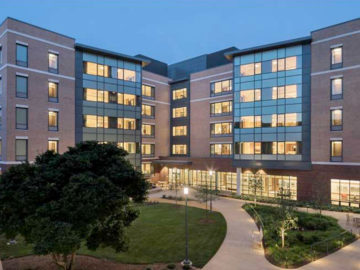